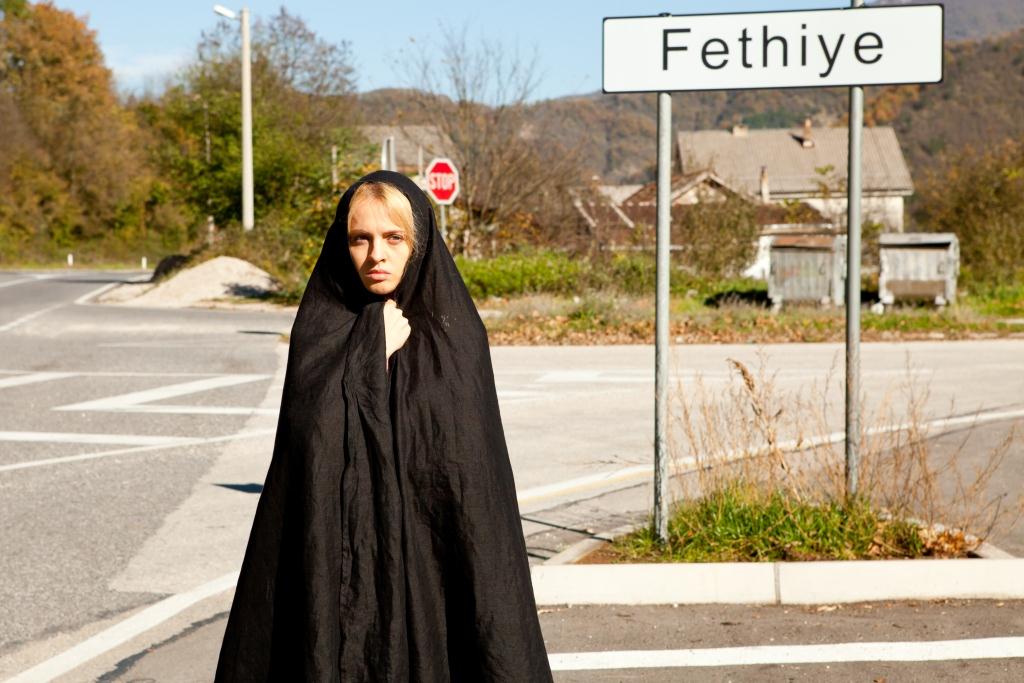 The Prince and the Pauper type of story. Separated at birth two twin sisters, who grew up in different families and never met, swap lives. Rita is a billionaire's daughter, Natasha is a smuggler raised by a poor woman. While travelling in Turkey, Rita gets into a car accident and is checked into a hospital with a head injury which results in a temporary memory loss.

Meanwhile Natasha is on the run from her former accomplices she stole from. Wanting their money back, they track Rita down, thinking she is Natasha. Having managed to escape from them, Rita ends up in a hotel room, where Natasha stayed. There she finds her sister's papers with her photo. Still not knowing who she is, Rita starts to believe that she is Natasha.
Возврат к списку