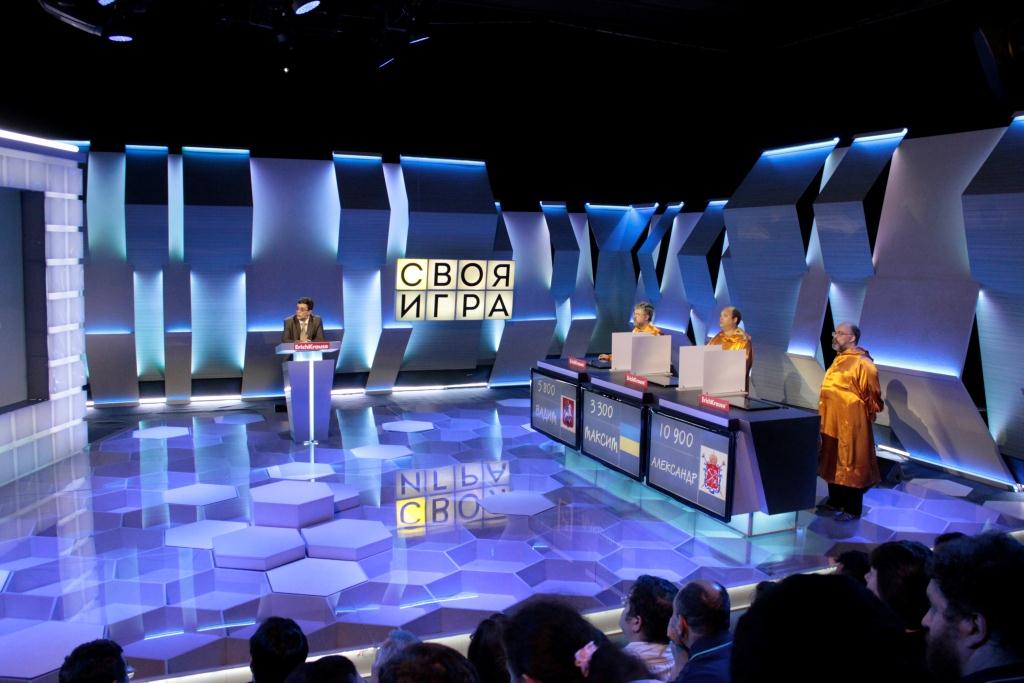 A Russian adaptation of the iconic American game show Jeopardy! is the longest running adaptation of Jeopardy! in the world. In 2014 the show celebrated it twentieth anniversary. Over the years it became a household name. It has an active fan community who get together to play Jeopardy! turning these gatherings into championships and intellectual feasts. Ten books containing over seven thousand questions from the show have been published.