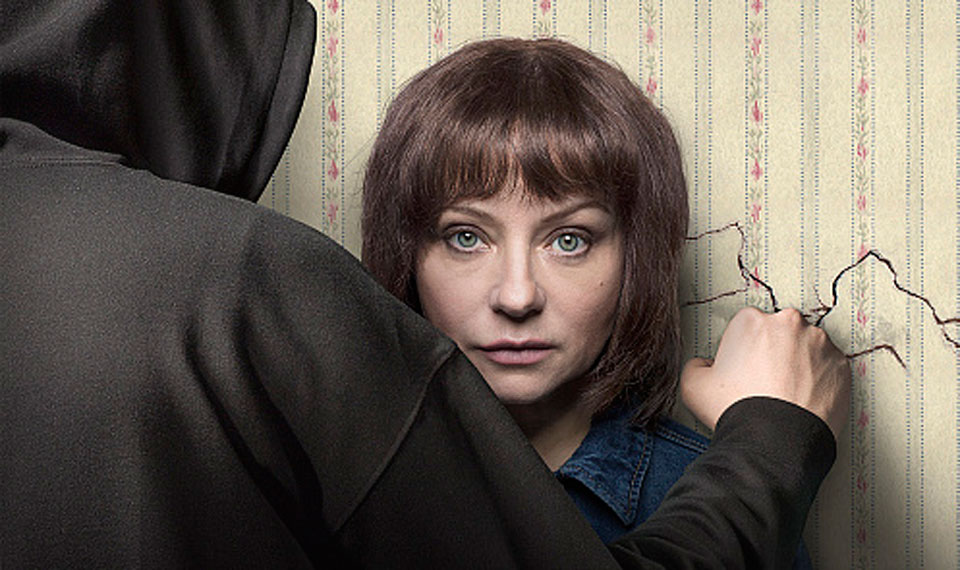 Anna’s attempt to cross the double solid line ended up with a tragedy in the first season. According to the authors, the continuation will be even more unexpected, unpredictable and incendiary.  The principal characters will realize that every deed performed has its price, and all the secrets come to light sooner or later.

In the second season Anna Egorova tries to reach out to her husband, but Vladimir’s incidental acquaintance with showy and prosperous Tatyana changes her plans. Alexander’s life runs its course and only failures to start a family disrupt relationships with his wife Elena… All of a sudden Anna begins to receive anonymous threats to her cell phone concerning her daughter Yulia. But in whose flesh was she a thorn? Shocking circumstances of Anna’s past will make all think about the things done…