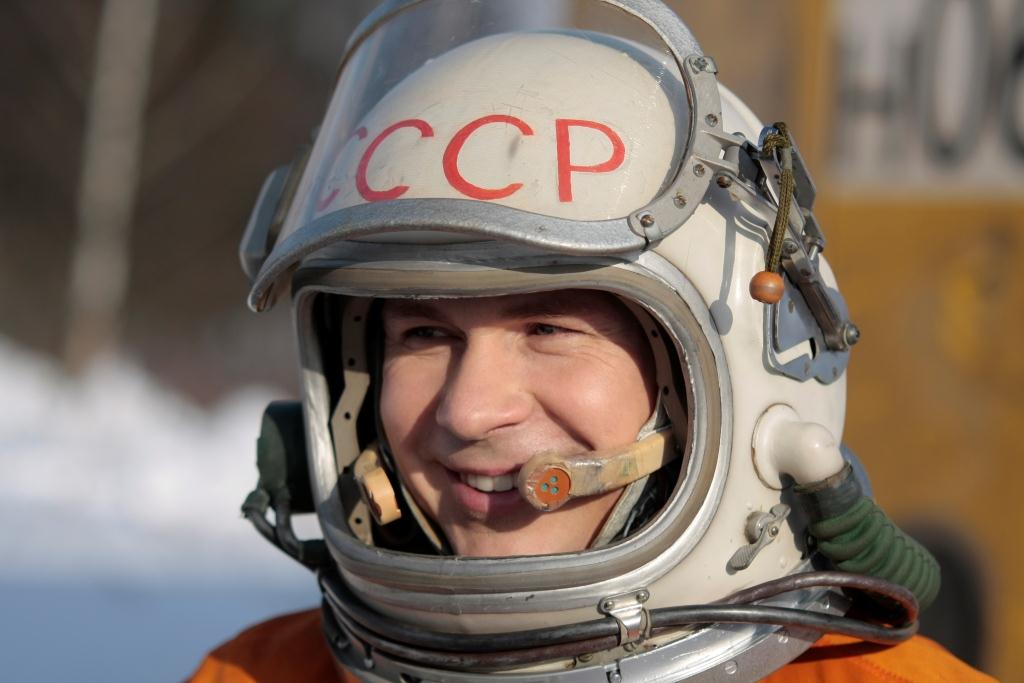 Fifty years ago the world changed. Once unthinkable dream came true — space travel became possible. Soviet astronaut Yury Gagarin was the first human to journey into outer space, when his Vostok spacecraft completed an orbit of the Earth on 12 April 1961.

Gagarin became an international celebrity, and was awarded many medals and titles, including Hero of the Soviet Union, the nation's highest honor. The documentary series features interviews with famous scientists and astronauts who were part of the Soviet space program. They share little-known facts about the history of space exploration.