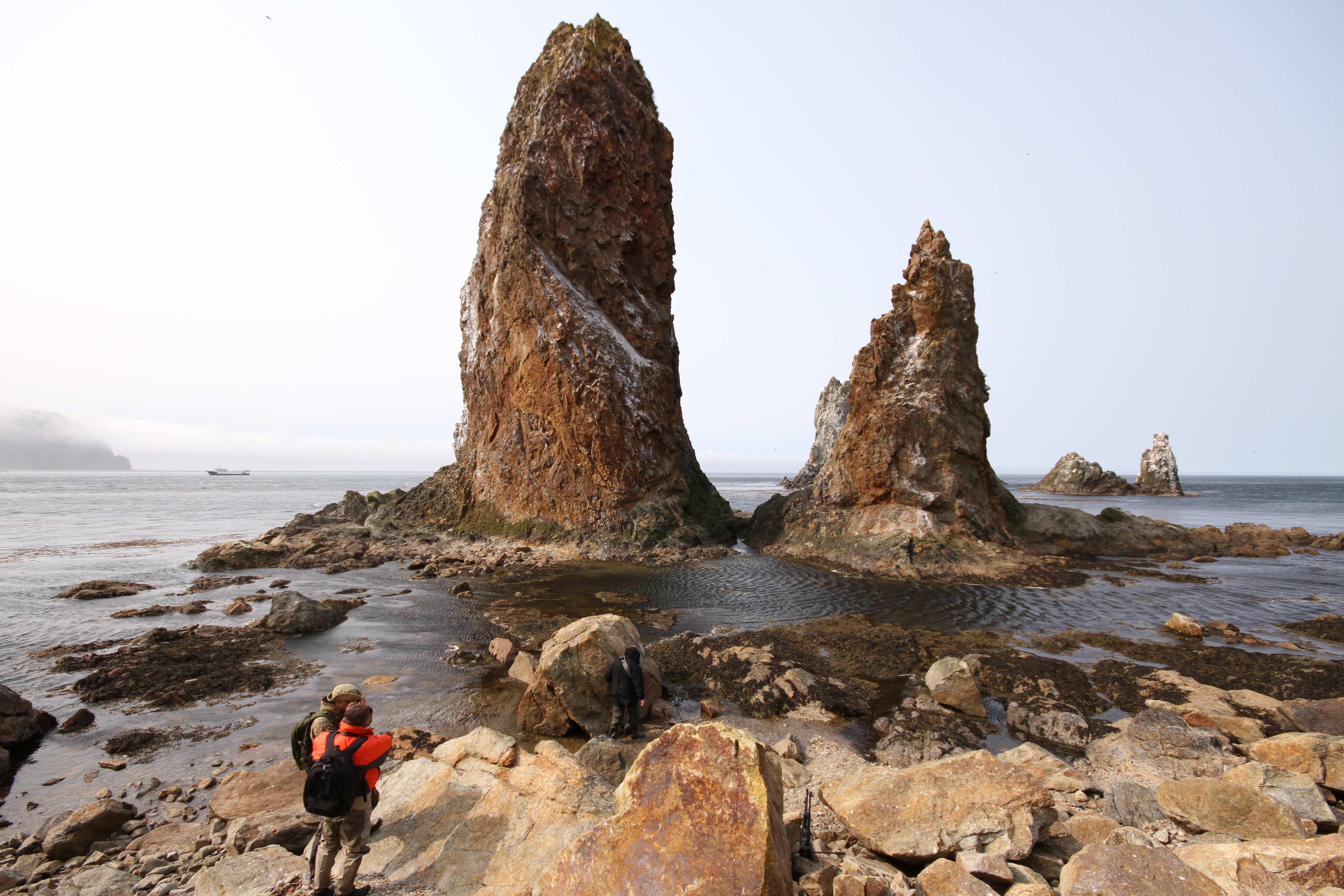 Located in Komandorsky Archipelago, Medny Island is no doubt Russia’s most remote place, which can only be reached by boat. It was uninhabited until the early 20th century, when Aleuts came from Attu Island to settle there.

Medny Island with its cliffs, valleys and shore caves offers the most picturesque and ever changing landscapes.
It is an important nesting place for many marine birds. The marine mammals are both profuse in number and spectacular in nature: Steller sea lions, Northern fur seals, Insular Harbor seals etc. The documentarians were lucky to have had encounters with Common Sea Otters, Killer Whales, Sperm Whales as well as other whale species.