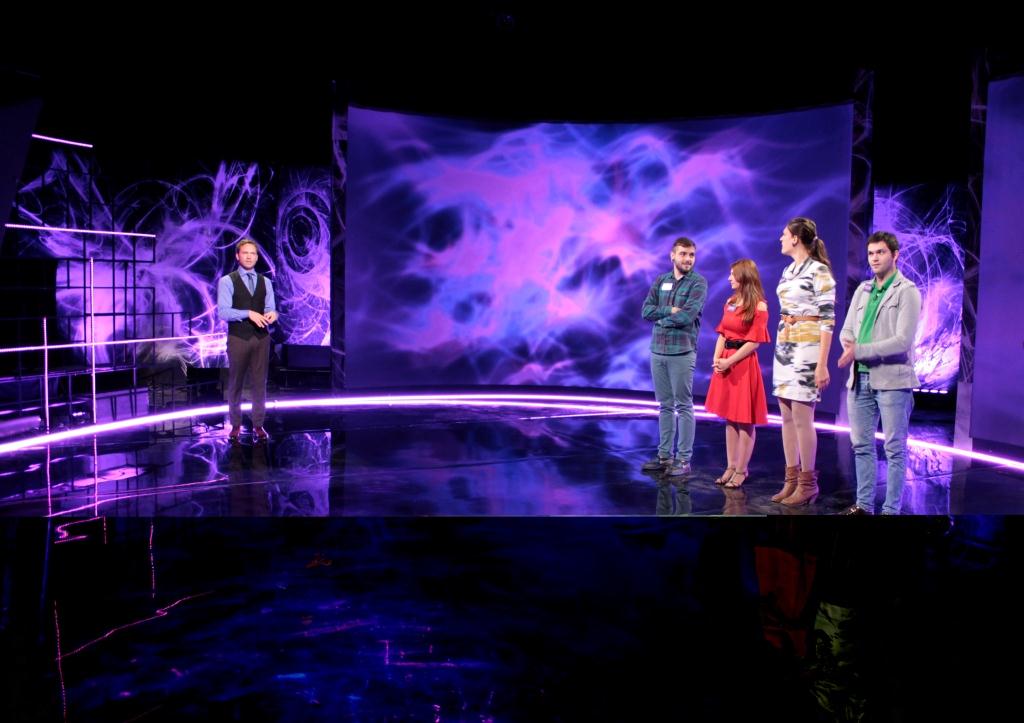 2V Studio presents the first game shaw, which challenges not what you know but how you think. The brain makes the brave play words and solve logical problems, tests their memory and sense of direction.

The rules are simple: for each correct answer the team adds 5 seconds in its "Time bank". The task of the players is to collect as much seconds for the final round as possible, because in it the team will compete with the brain against the clock. If each player manages to give two correct answers in the time accumulated in the bank, the team wins the capital prize — 60 thousand rubles.
Возврат к списку